A few weeks ago I reached out to the man who’s designed recording studios for the likes of Jimi Hendrix, Bruce Springsteen, Jay-Z, Harry Connick Jr., Alicia Keys and frequent Taylor Swift collaborator Jack Antonoff among many more. In the world of studio design, John Storyk isn’t just where the  … Read More

For a better understanding of what’s involved in the recording process for voiceovers, check out this interview with Video Arts’ very own audio engineer John Shea.  … Read More 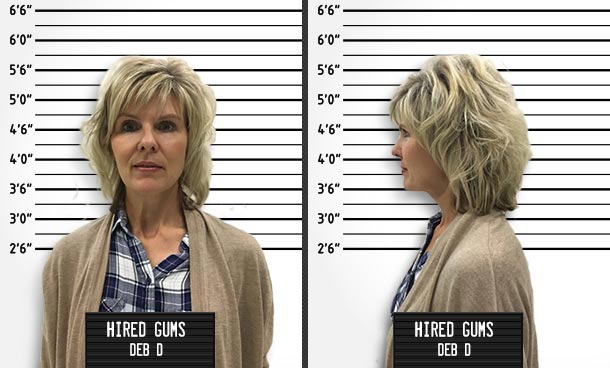